“Biodiversity protection is more complicated than I thought,” says Wu, now an intern at the Global Environmental Institute-China, a non-governmental organisation that co-organised the parallel NGO forum.

“We need to consider both the needs for biodiversity and the needs of local communities, which sometimes are in direct conflict. For example, a community may rely on agriculture, but agricultural practices may damage the ecosystem. Therefore, balance is required.” Wu says his experience at the NGO parallel forum, one of eight COP15 parallel forums, also taught him that communication is key to solving these conflicts.

“We need to go to communities, find out the real situation and communicate with local people. That’s the best way to find a rational solution.”

Wu helped prepare sub-forums and was the co-moderator of the closing ceremony. “It was exciting to be part of such a significant global conference,” he says.

According to Wu, volunteering to help organise the forum broadened his horizons. It showed him how specialists from NGOs cooperate with local communities to reach mutual goals, he says. While some people are pessimistic about biodiversity protection, Wu says he believes there is hope. 2021 is a critical year, and COP15 can be a milestone, he says. According to Wu, COP15 is expected to establish better funding mechanisms that account for developing countries’ funding limitations and need for support.

“With clear goals and mutual cooperation, I believe we can make it, step by step.”

In the future, Wu says he hopes to contribute to biodiversity protection through academic research. He plans to pursue a masters degree in ecology and is considering a PhD in ornithology.

COP15, the 15th meeting of the Conference of the Parties to the United Nations Convention on Biological Diversity, is being held in two parts: online this week from 11-15 October and then in-person in Kunming from 25 April - 8 May 2022. COP15 convenes parties to the UN Convention on Biological Diversity to make new biodiversity goals for the next decade in the Post-2020 Global Biodiversity Framework. 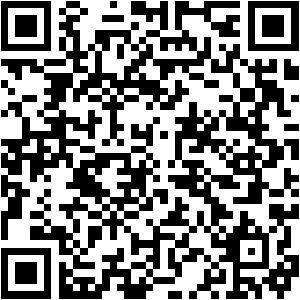 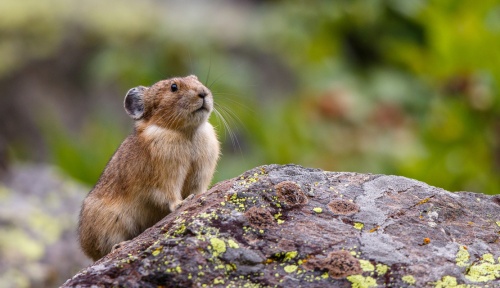 13 Oct 2021
The Conversation: Creature that inspired Pikachu is being blamed for an ecological crisis – but it may be innocent
关注西交利物浦大学官方微信 X