On 24 November, the Department of China Studies at Xi’an-Jiaotong Liverpool University held an opening ceremony for its Poster Art in New China exhibition.

With the support of the Shanghai Propaganda Poster Art Center, the exhibition presents the unique collection from Peiming Yang of more than 50 posters from the establishing of the People’s Republic of China in 1949. As China celebrates the 100th anniversary of the founding of the Chinese Communist Party this year, the exhibition also serves as a platform for the Chinese citizens, especially younger ones, to look back at some crucial moments and achievements in the Party’s history.

At the ceremony, Vice President Professor Qiuling Chao extended a warm welcome to all the participants emphasised the significance of recognising China’s social and cultural transformation before and after the establishment of the People’s Republic of China in 1949. 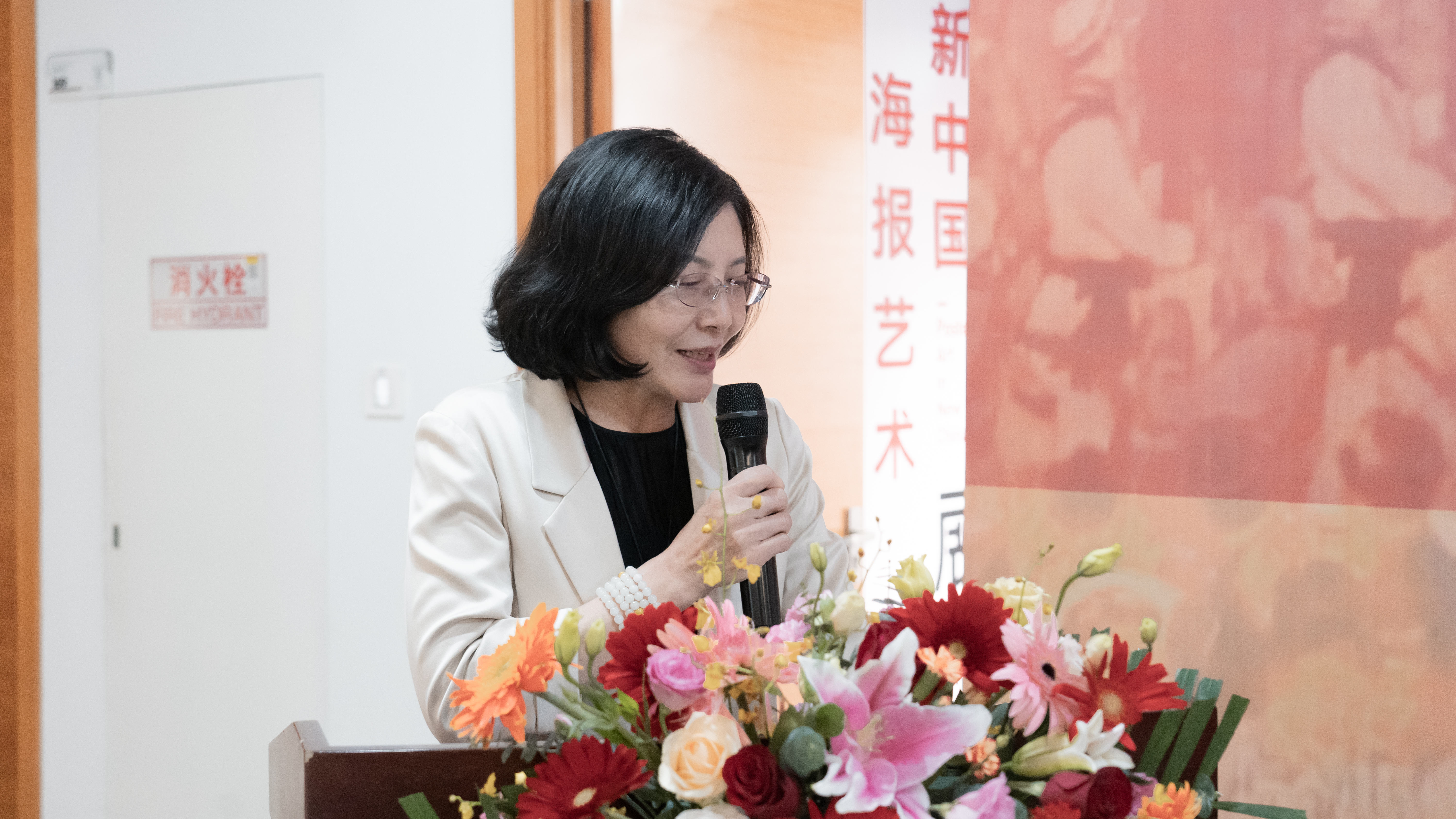 In her speech, Professor Chao noted that the posters from the start of the Reform and Opening period present a dynamic China with people as its core to drive the development of knowledge and technology.

“People throughout the country were mobilised to contribute to building this new society and these great transformations, including the empowerment of women, strengthening the working class, land reform in the countryside, and developing the urban economy.”

Art depicting the cultural workers played an important role in supporting the socialist revolution, with the paintings functioning as a model to show what a new China could be.

Posters simultaneously depicted the changes taking place on the ground in a changing country and communicated and popularised a vision of the future to mobilise everyone to contribute towards it.

Professor Chao also highlights that a new era of bonding with newly independent Asian and African countries was being established by the new China at the same time. “These diplomatic relationships and friendships last until today.”

The exhibition was co-organised and curated by Dr Dragan Pavlićević and Dr Emily Williams, both from the Department of China Studies.

“In their style, the early posters mostly drew on the traditional form of New Year folk prints, but over time exhibited great variety and diversity in styles, as can also be seen in this exhibition,” says Dr Pavlićević.

He adds: “The posters often incorporated modern and contemporary art influences from abroad, including from Soviet propaganda poster art, but also non-traditional and avant-garde art and commercial advertising.”

As the Secretary of Party Committee at XJTLU, Professor Chao points out the significance of Party history education.

“It is of vital importance for us to have this exhibition to offer us a glimpse into not only what the new China looked like, but also showing us the hopes and dreams that artists and broader society had for what China could become under the leadership of the Chinese Communist Party.”

Speaking about education, Dr Beibei Tang, the Dean of the School of Humanities and Social Sciences, added: “The poster exhibition is a great example of the research-led teaching and learning of the School, and connects students with the broader society.” She says the exhibition has extended students’ understanding of the Party’s and the country’s history by looking at how the Party leadership is reflected through the artists’ work.

“I hope this exhibition could better engage our staff and students as a part of the nation-wide celebration of the Chinese Communist Party’s 100th anniversary.”

Head of the Department of China Studies, Dr Geoffrey Chun-fung Chen, said at the ceremony: “Our vision of having this exhibition is to invite visitors to explore and discern the leading role of the Party in shaping the process of social and economic transformations through poster art.”

To provide extra-curricular learning opportunities for students to learn within the department and beyond, the exhibition ‘Poster Art in New China’ is taking place in the Centre Building exhibition room 155. 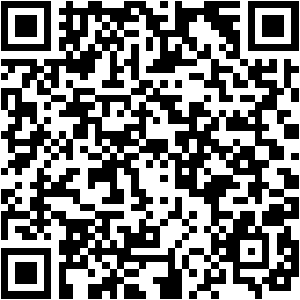