Propaganda posters dating back to 1949 can provide viewers insight into the beginnings of the People’s Republic of China (PRC) and social, cultural and economic changes over subsequent decades, said Peiming Yang, Director of the Shanghai Propaganda Poster Art Centre. Yang recently delivered the final China Talk of 2021, hosted by Xi’an Jiaotong-Liverpool University’s Department of China Studies at the School of Humanities and Social Sciences.

Yang’s China Talk complemented XJTLU’s exhibition of his posters, titled ‘Poster Art in New China: Commemorating 100 years of the CCP.’ The exhibition, which featured more than 50 posters spanning from 1949 to the 1980s, offered a look back at memorable moments in the Party’s history through poster art. The China Talk focused on the New Year Poster section of the exhibition, one of the collection’s highlights. 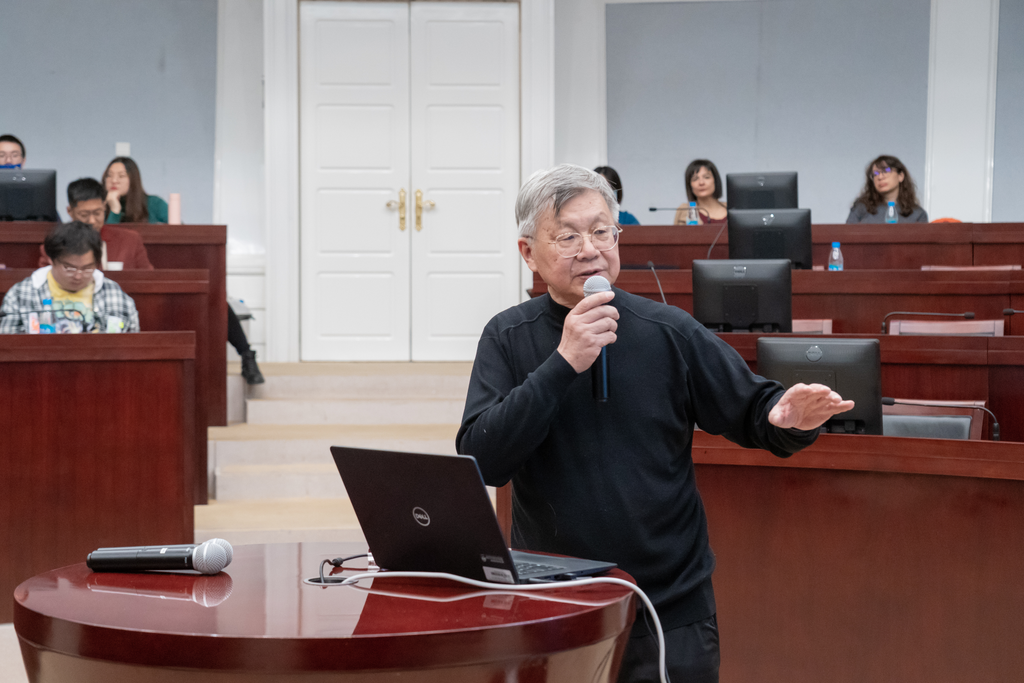 According to Yang, after the PRC was established, the Chinese Communist Party (CCP) leadership searched for a way to communicate with the general public.

“Party leaders needed a method to communicate with the lower social classes, which at the time were mostly comprised of peasants, workers and soldiers,” he said. “Posters were the best traditional media available to the Party leadership at that time.”

On 27 November 1949, shortly after the PRC’s founding, People’s Daily published the ‘Instruction on the Development of New Year Prints,’ issuing a call for a New Year poster painting campaign. New Year posters became a significant genre of propaganda posters.

“First appearing during the Anti-Japanese War (Second Sino-Japanese War), the New Year paintings (posters) are a traditional Chinese folk art and have been enjoyed by the general public for many years. This artistic style continued to influence propaganda posters in China until the 1980s,” Yang said. 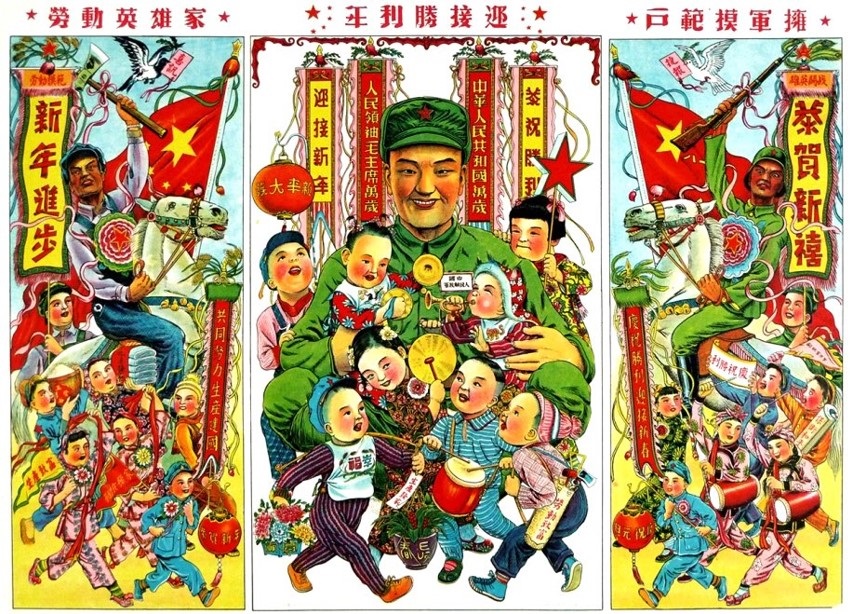 “The posters brought the communist ideology, socialist values, and goals to its people while recording the birth of the PRC and depicting a dynamic new China-in-making,” Yang said.

The New Year posters displayed revolutionary messages and reflected major changes in politics and the social environment from 1949 to 1952.

In addition to depicting the founding celebration of the PRC in 1949 and China in the late 1940s and early 1950s, the posters cover themes of class struggle, political campaigns, and war, Yang said.

Seeing the posters in relation to a timeline allows viewers to walk through the history of China, he said.

“Artists were encouraged to present a fresh, new-born China at the end of the 1940s. For example, Fei Nan’s painting (poster) reflects the joyful parades in front of Tiananmen Square,” Yang said. 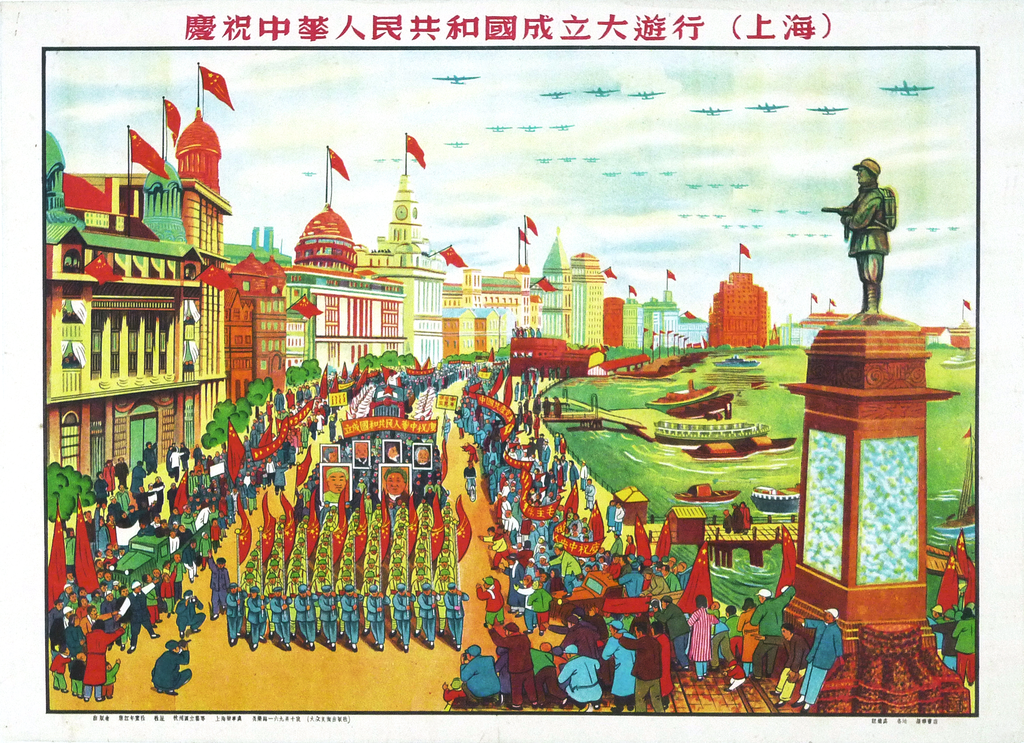 “The aim was to show all aspects of the new society in which each individual actively contributed to the development of New China, such as democratic elections, marriage freedom, and equal rights for men and women.”

During this period, the focus of the posters changed to glorify the land reform and peasant empowerment.

“After Liberation, the landlord class was defeated and every household in the countryside was given land. Posters at this period present the cheerful and peaceful countryside life,” Yang said. 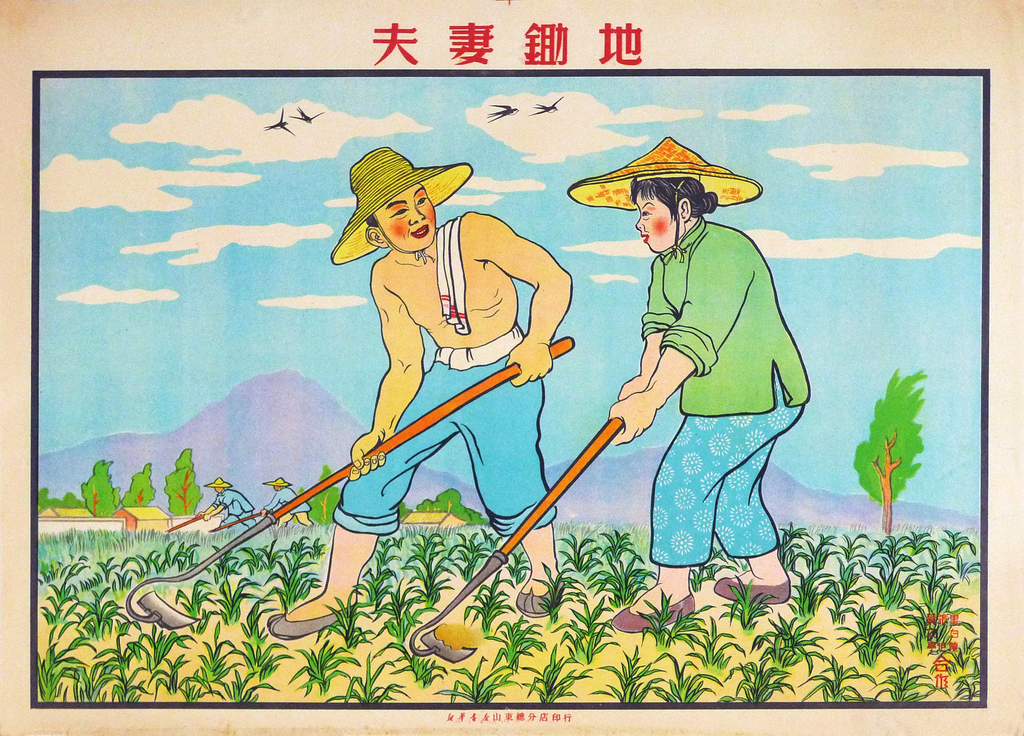 The theme of posters around 1953 turned to “war and peace”, particularly relating to scenes of opposition to the US and helping the North Koreans in the Korean War. Yang said that the posters began displaying themes of a peaceful and supportive relationship between the army and the people. This relationship, and its portrayal in inspiring posters, helped lead to the Chinese army’s success in the Korean War, he said. 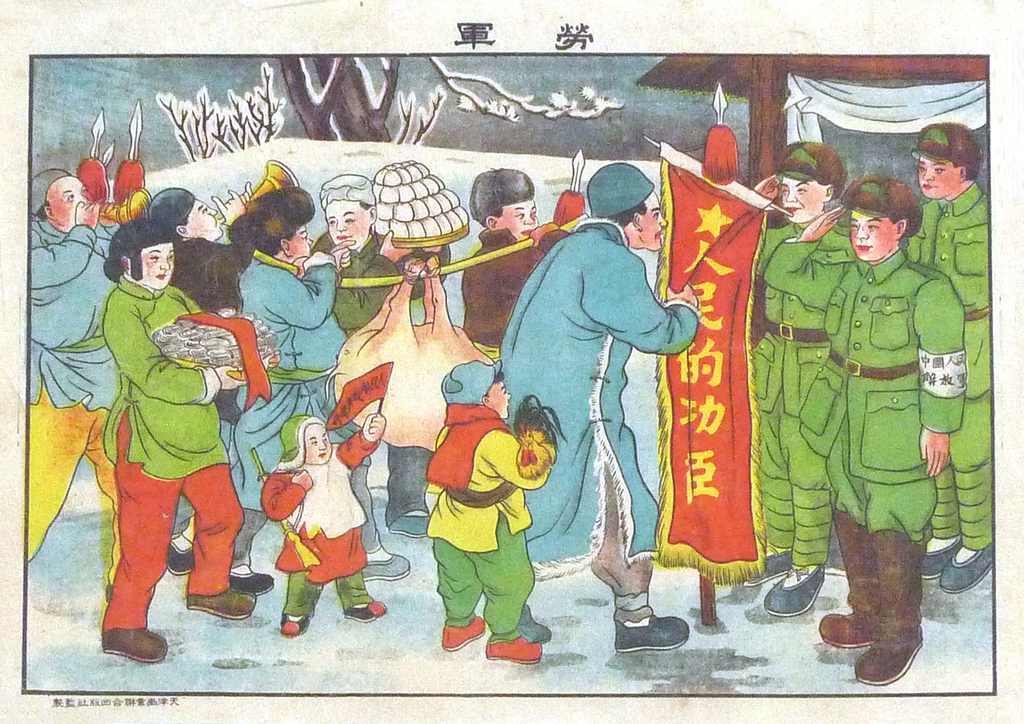 A colourful period in China

New Year propaganda posters were created for a short period, but Yang said the excitement and hope they expressed recorded the emotions and feeling of people after suffering from war for nearly a hundred years.

“Produced by private publishers and printers, the New Year posters are very rare and most of them are nowhere to be found,” Yang said.

The museum has collected nearly 800 original prints that provide a window into history, he noted.

“These are propaganda posters and political tools of that time. But ‘propaganda’ is not necessarily a bad word; they actually convey distinctive messages from a particular era.”

Yang considers his propaganda posters as part of Chinese heritage, an easy way to learn about history. 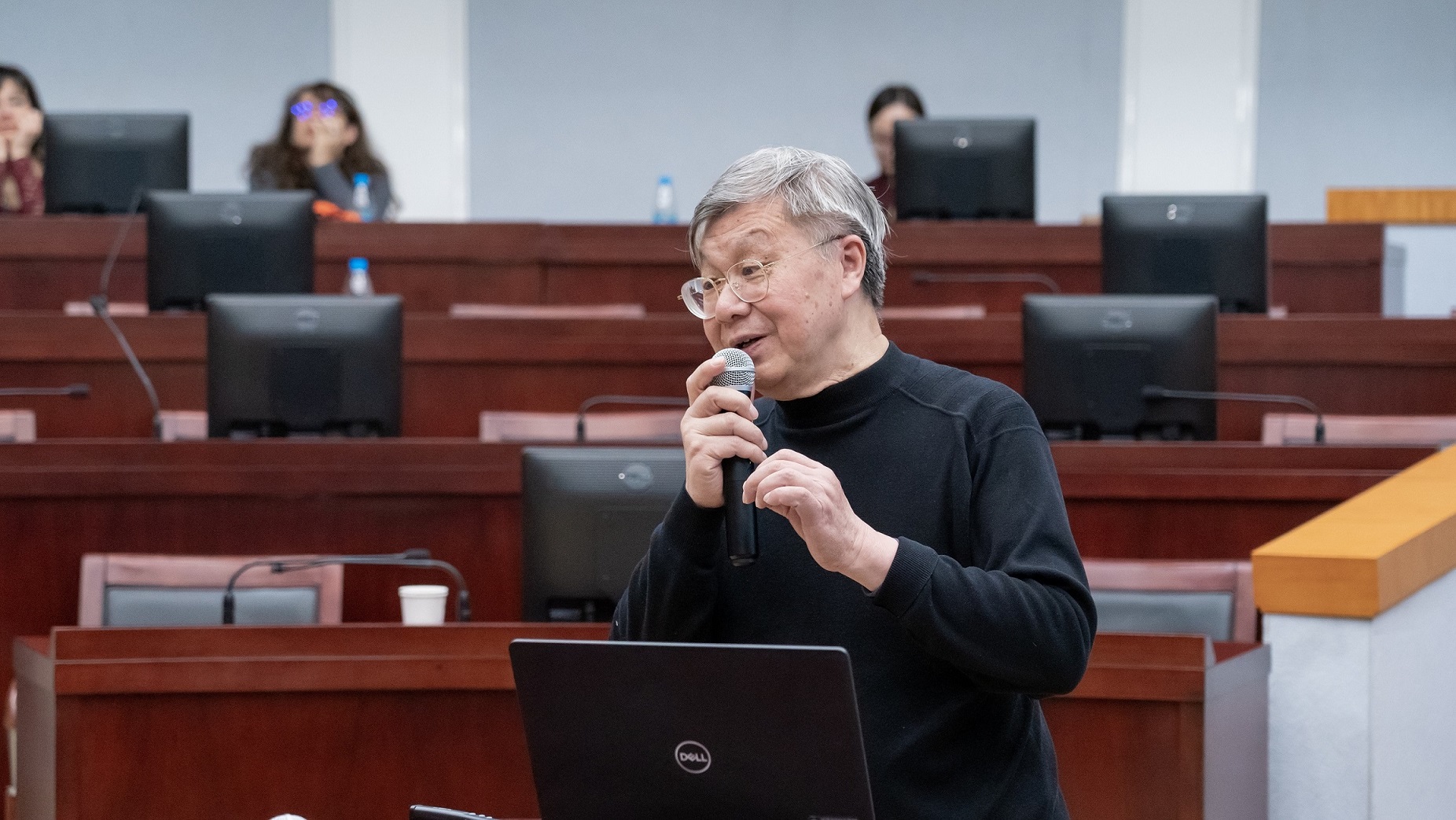 “The good old days, heroes, and parades have passed, but the spirit of love, passion, and hopes have been passed down through the posters, generation by generation.” 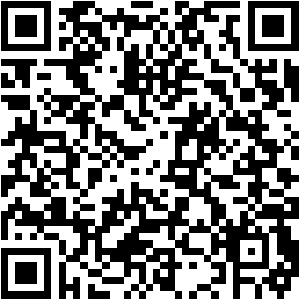