Taicang is a county-level city under the jurisdiction of Suzhou, in Jiangsu Province. Located along the Yangtze river northwest of Shanghai, Taicang benefits from a strong geographical location, solid economic foundation, and a comfortable living environment. Often described as the "Beautiful Golden City in the Southern Yangtze", its history spans over 4,500 years, from the birthplace of Loudong culture to the starting point of Zheng He's voyages to the West.

Taicang demonstrates strong economic performance among the cities surrounding Shanghai. Its 2018 GDP was 19.8 Billion USD, higher than most tier-one cities in China.

From a history in agricultural produce such as rice and livestock, Taicang grew to become one of the major port cities in China. Years of investment and growth saw Taicang's industrial income grow at a rate of 15-24% annually, and in recent years over 1,000 new investment projects have helped the city maintain its status as one of China's most developed county-level cities. Foreign investment predominantly comes from the United States, Germany, Japan, Taiwan and Hong Kong, with over 20 Fortune 500 enterprises operating in the city including Exxon, Toyota, Siemens and P&G. 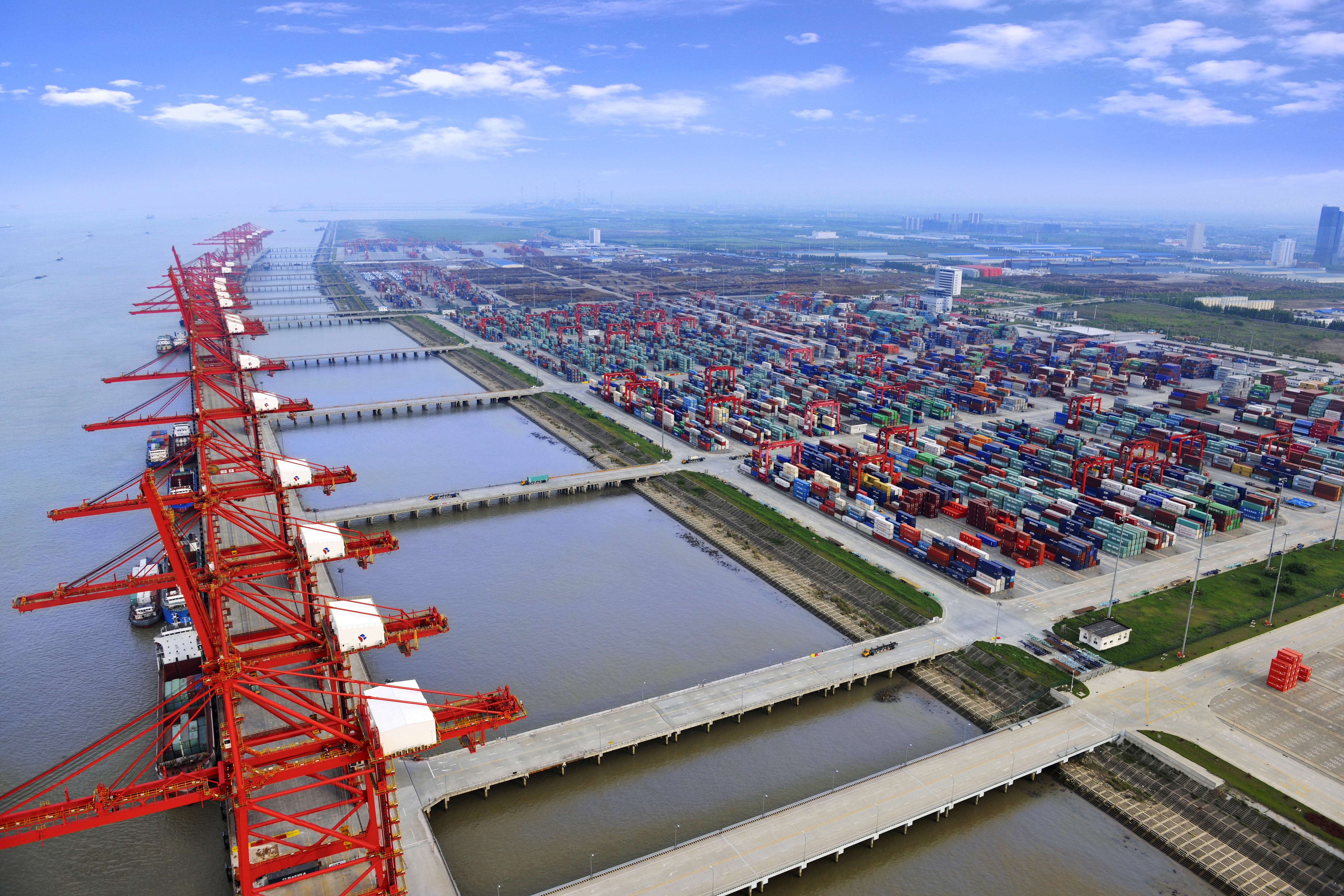 Taicang boasts a strong educational platform and comprehensive medical resources, as has become a model city for educational development in towns and cities. As a "modern garden city", Taicang has a green coverage ratio of 42.2%, providing easy access for residents to parks, as well as scenery such as Jincang Lake and the ancient town Shaxi. 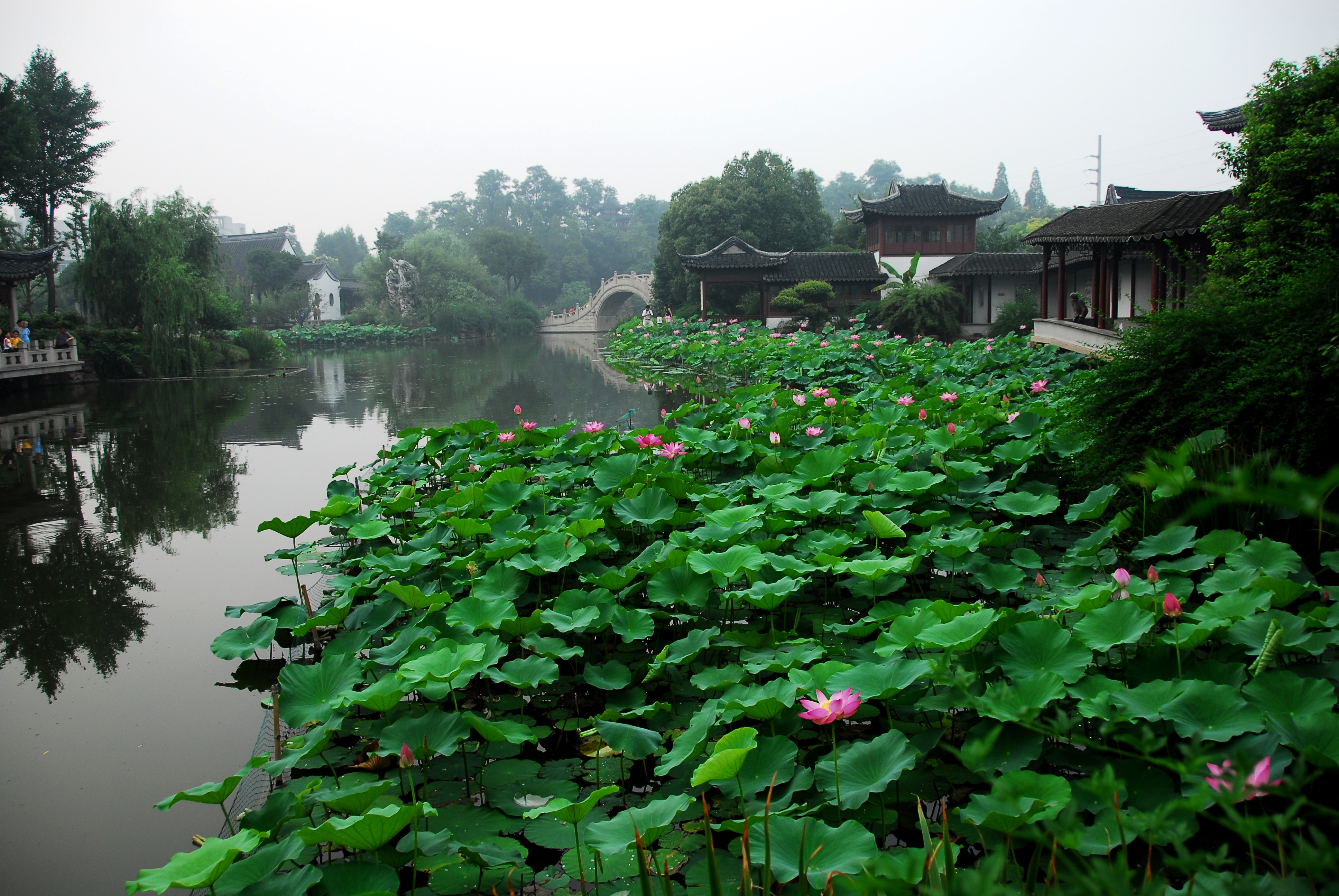