Architecture student on building a career of her own design

It was in the tourist hub of Siem Reap in Cambodia where Xinning Yu was first inspired to explore how to set up low-cost buildings with limited resources.

The Xi’an Jiaotong-Liverpool University architecture student was there to volunteer at a local school in 2016. She left Cambodia driven to look at what she could do in her career to improve the lives of others. 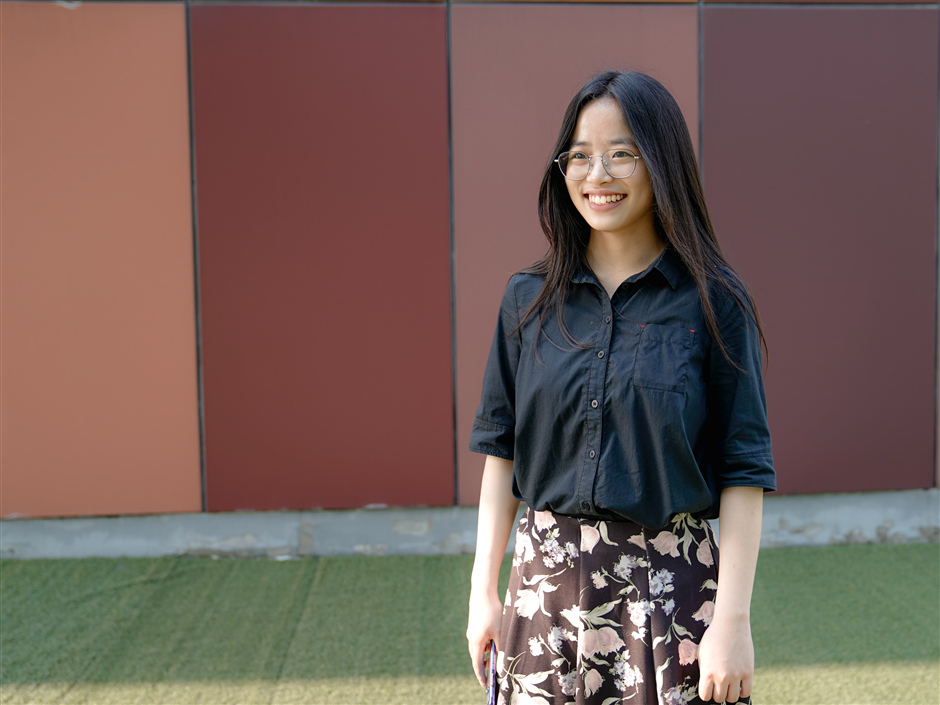 It was one of many experiences both overseas and in China that Yu credits for shaping who she is today, as she sets off on her next journey – to study at the Bartlett at the University College London, one of the world’s most prestigious architecture institutions.

She says XJTLU offered her many opportunities to grow both professionally and personally during her four-year programme.

“Every single class, every homework assignment was an experiment, a trial, even an adventure,” she says.

“I was reluctant to give up the chance to explore in exchange for high marks or the admiration of my teachers.

“If you don’t experiment during the four years of university study and only focus on academic achievement, you will find that when you graduate you are already left behind by those who have started to develop their own interests.

“I am grateful to XJTLU because it inspired my desire for knowledge; it led me to live a life of my own choosing.

“What I have gained here is the ability to think critically about the world around me and about myself.

“The classmates, teachers and friends I have met and every moment and experience during my time at XJTLU have contributed to who I am today.”

During her programme, Yu was able to explore a number of opportunities outside of the classroom, including a summer workshop in Università IUAV di Venezia.

Closer to home, the architecture student also developed a design for a bridge-style building in Shantang Street, a densely-populated part of Suzhou’s ancient town and an area popular with tourists.

Her design (pictured above), which was part of her final year project at XJTLU, proposed a bride-style building that allowed local residents to dispose of rubbish and purify water.

“Through the process, I talked to local residents to establish their needs and how they currently used the space,” she says.

“I looked at what existed already, mapping out drain pipes and bin locations and I imagined how people would use every room of my proposed building.

“When your design needs to be incorporated into a historic space, it is important not to introduce anything abruptly. Instead the design should integrate seamlessly into its surroundings.

“In the case of Shantang Street, this meant blending traditional Chinese architecture with modern elements.”

Through her time in Venice, her experience studying urban Suzhou, as well as other field work and research projects in the Chongqing Province, Guangdong Province and Hong Kong, Yu has now developed a passion for addressing the challenges found in urban housing in underdeveloped areas.

It is this focus she hopes to pursue when she starts her next journey at the Barlett in September. Yu says her dream is to one day lead her own architecture team to deliver low-cost housing to disadvantaged communities. 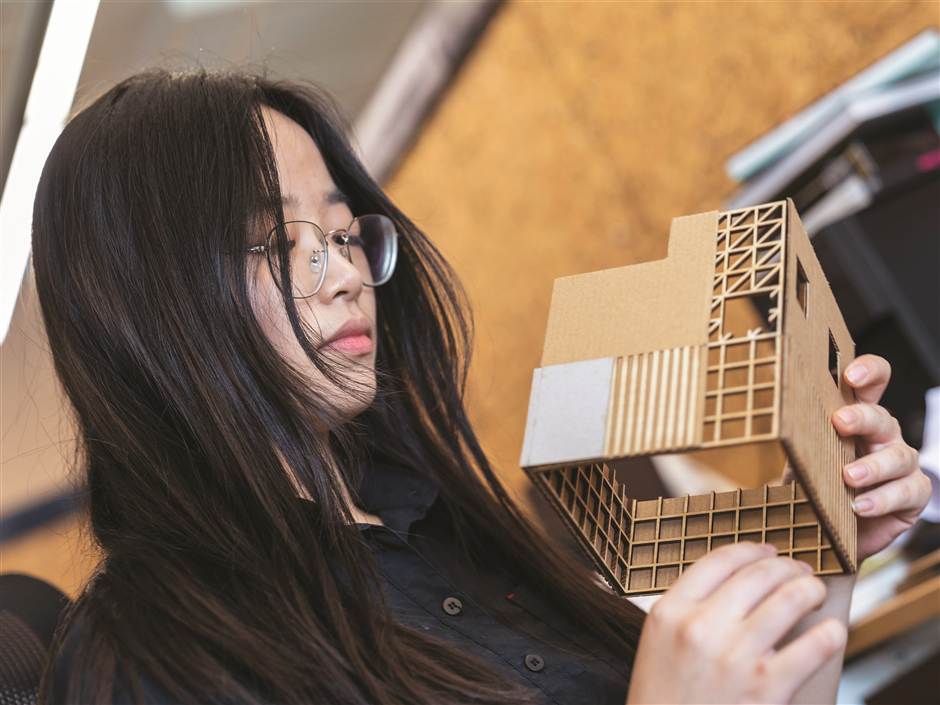 While she is honoured to be admitted to the Barlett, the top-ranking architecture institution in the world according to the latest QS Rankings, she also acknowledges that following her passion led her to this opportunity.

“I was once focussed on what others thought of me and what I could do to gain the approval of those around me,” she says.

“I realise now that I need to look within myself to succeed – only by following your own passions can you make the best choices for your life and your career.” 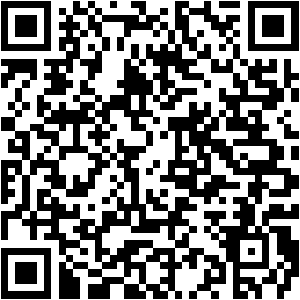