The debate, which included more than 100 participants, was held online this year for the first time. 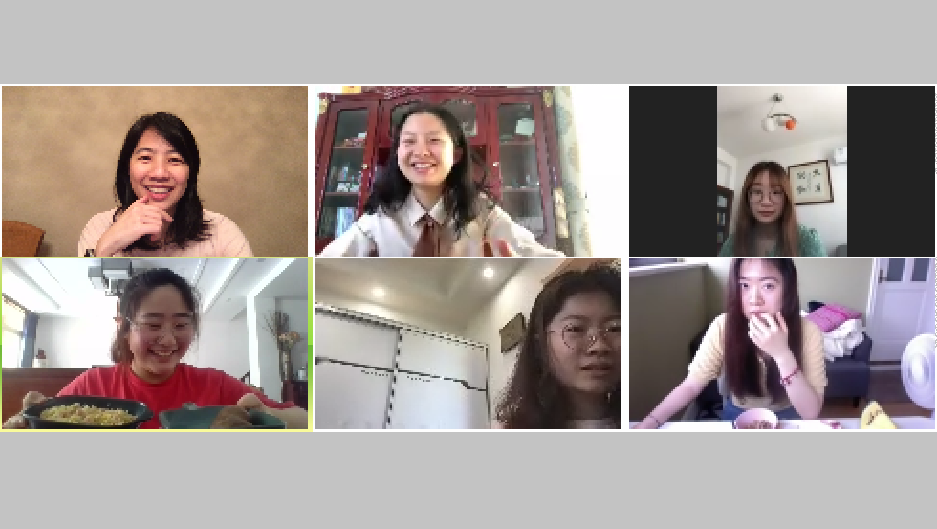 “This tournament is an opportunity for debaters to hone their expression of ideas and utilize their quick wit in response to others," she said.

“Not only that, but through the various motions in the tournament, further discourse on controversial topics taking place globally and their local impacts are made." 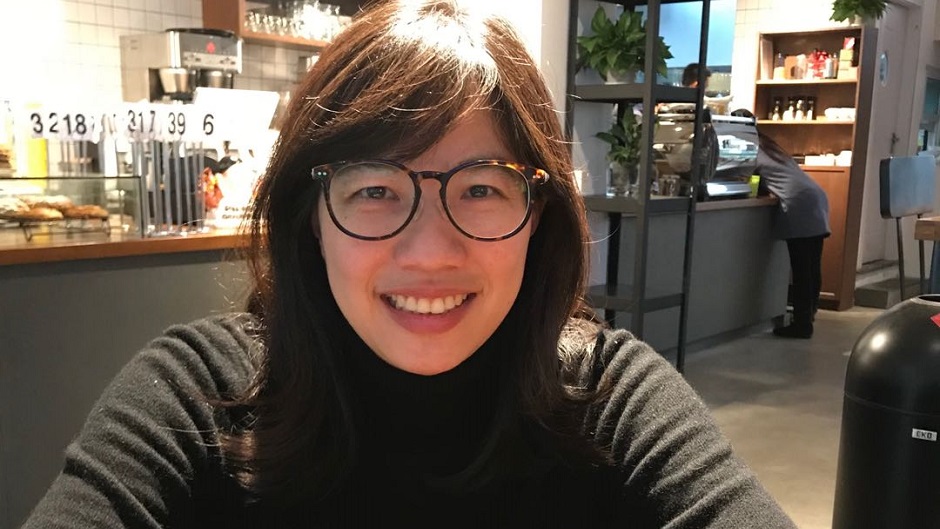 The debate motions from the tournament grapple with current issues, Tse said.

“Motions ranged from supporting illegal removal of statues of popular historical figures by social justice movements who consider them to be offensive, to a motion supporting prominent social media platforms – such as Twitter, Facebook, Weibo – disallowing politicians or political parties to make public accounts,” she said.


The Suzhou Open Debate began as a small tournament to encourage local XJTLU debate members to compete with schools in the local area and has since become more globalised.

“This event has become a tradition and is further developing a debating culture at XJTLU that is a more and more international,” Tse said.


“A show of the international diversity of the competition came at the finals,” she said.


“The XJTLU English Debate Society is honored to have these heavyweights come to the tournament and we hope that they will come again in the future,” Tse said.

XJTLU Year One students and debate society members Ainsley Xu (below left) and Cecily Ling (below right) assisted Tse in convening the event. 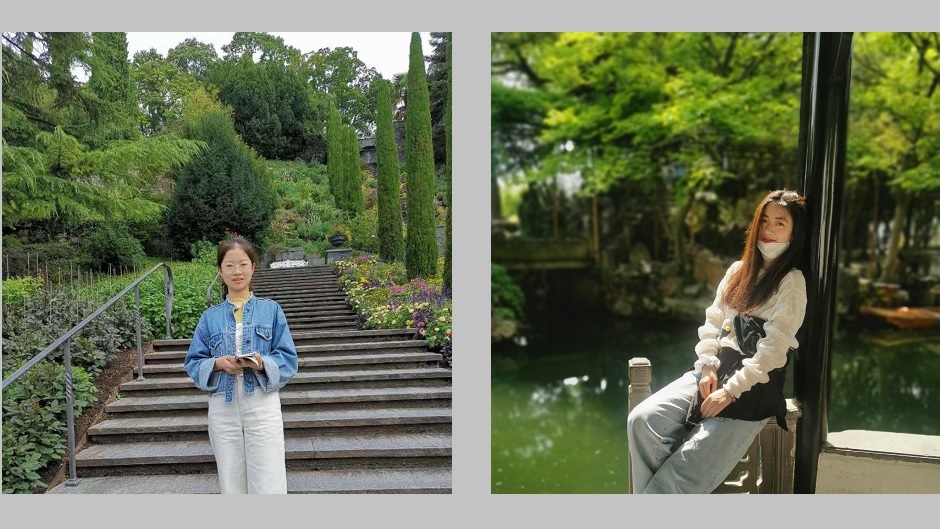 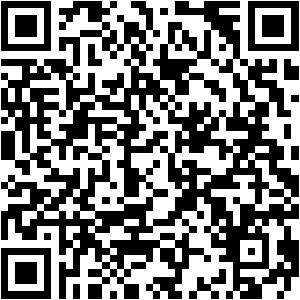 5 June 2020
New Languages Dean: Language is like the air we breathe