In part three of our series on biodiversity, Dr Emilio Pagani-Núñez, of Xi'an Jiaotong-Liverpool University's Department of Health and Environmental Sciences, talks to us about his studies into the ecology of birds in transformed habitats. 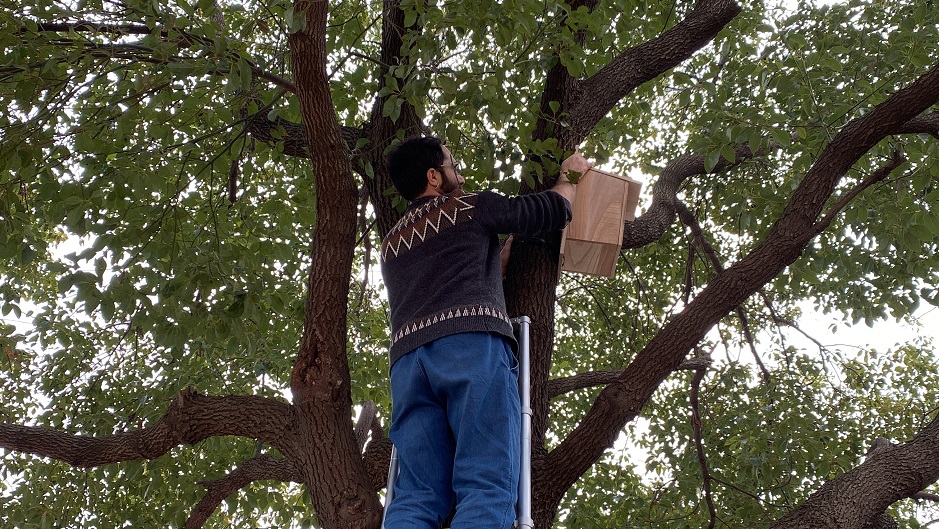 Dr Pagani-Núñez installing one of the nest boxes at XJTLU

How would you explain your research to someone who doesn't know much about it?

I primarily try to understand the biodiversity that surrounds us. I feel like if we want people to engage with and relate to biodiversity, we need to start by understanding what’s happening closer to us. So, right now, most of my research focuses on the way animals adapt to and colonise environments that have been transformed by humans. 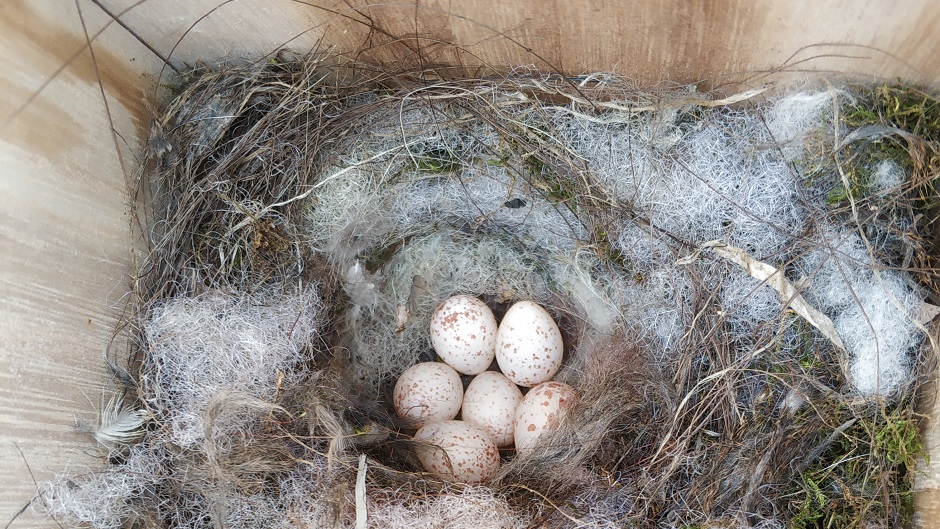 What have you discovered about the local ecology of the birds in Suzhou?

Most of my research is more general, but I will say this: even though there has been a lot of development, the SIP district in Suzhou is a place with a high degree of biodiversity in relation to its human activities. If you pay attention, you can see it. I’ve lived in Suzhou for a year and a half, and just walking around my home, I’ve seen maybe 50 or 60 different species of birds. 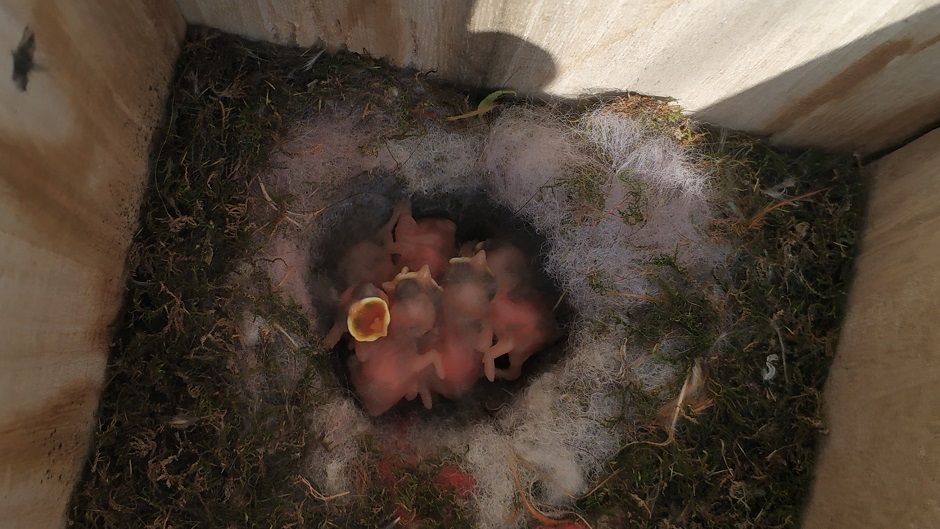 That reminds me of something I noticed during the lockdown period last year – it sounded like there was an increase in bird sounds in my compound.

Yes, animals respond very quickly to changes in their environment. They like to keep their distance, but if we stay at home, suddenly they colonise these spaces, which we could call empty niches. A lot of my research deals with how birds use these niches. 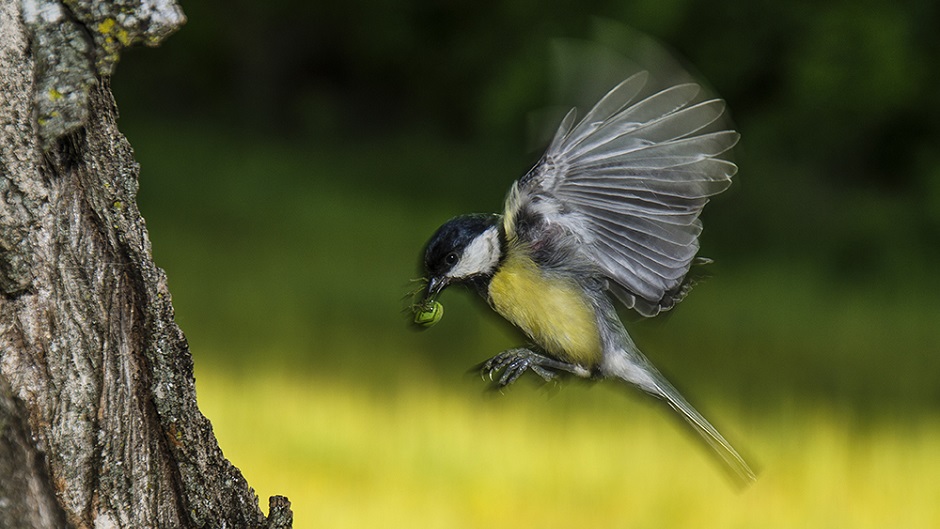 A female great tit bringing a spider to her nestlings, by José Ramón Barrios Álvarez

What are you working on right now?

One main project is how coexisting species change over habitat transformation gradients. We look at how they use the available resources, whether there is competition, and how their community structures affect the whole ecosystem.

Another project is about the barn swallow. In China, it’s a symbol of good luck. People rarely remove the nests, and even welcome them into their homes. Barn swallows live in areas where humans are, so we’re investigating the impact that urbanisation has on them, and how they’re affected by stressors like noise, air pollution, and other things associated with human activity. 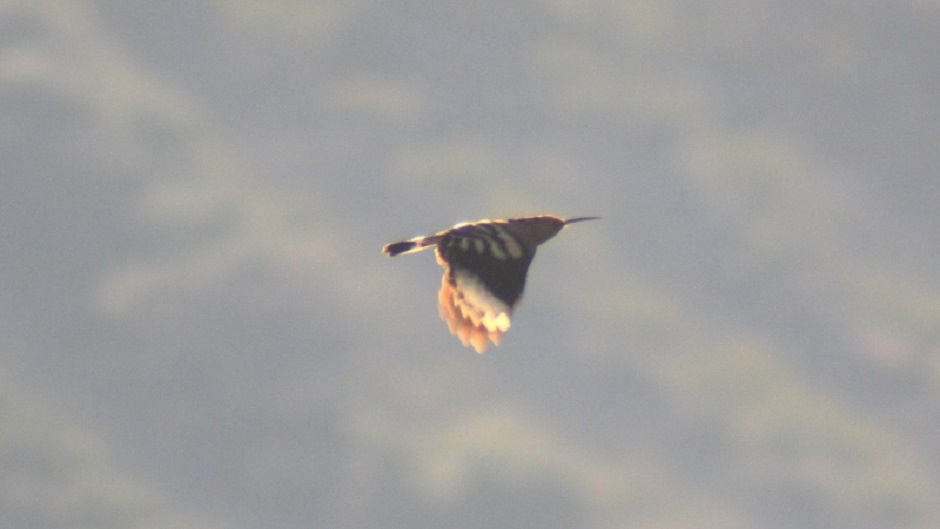 A hoopoe in flight

What's one of the most interesting things you've learned in your research?

During my PhD in Spain, I studied the great tit (大山雀), and one thing that caught my attention about these birds is that they had strong individual preferences for certain prey types. They are able to hunt a huge variety of insects, but some individuals would focus on a specific type, and it differed from bird to bird.

The females are especially good at hunting. I saw them hunt spiders the size of their heads – it was like seeing a lion hunting an antelope.

And these birds are actually very clever. On one of the videos from the research project, I saw a wildcat trying to get into the nest box, putting its snout and paw into the box to find the birds, but it couldn’t reach. The female bird was just there, sitting on her nestlings, waiting. After 20 minutes or so, the mother bird approached the entrance and listened carefully. Then she made a flapping noise with her wings close to the entrance. And waited again, listening carefully to see if the cat was still there. She was trying to trick the cat into thinking that she was flying out, in order to see if it was still there. 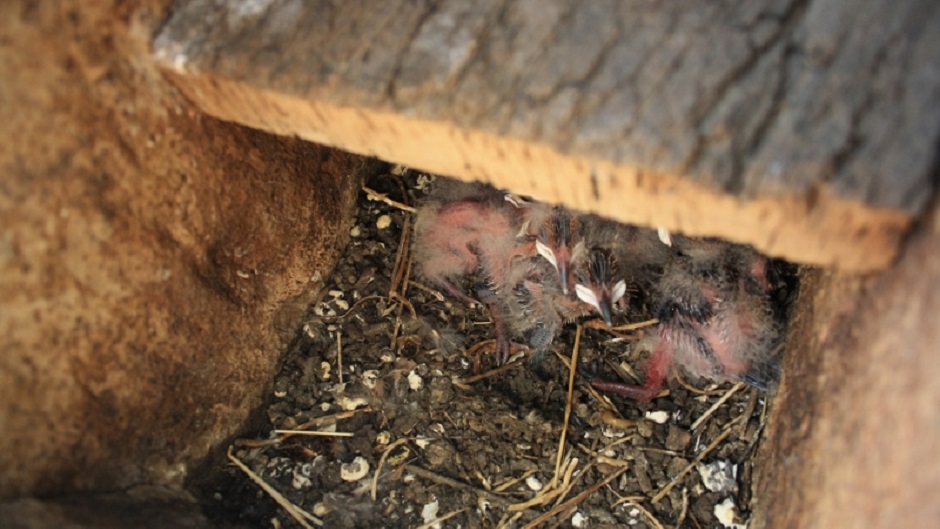 Is there a particular species of bird you have a soft spot for?


The hoopoe (戴胜)! I could spend 10 minutes just telling you facts about them. They have this large crest on their heads, which goes up when they’re nervous. And when they fly, their wings look like a flamenco dress; elegant and flamboyant at the same time. And from an evolutionary point of view, they’re really old.

They actually belong to a group of birds that have chemical defences. During nesting season, the females don’t clean the nest, but this isn’t negligence – it’s to deter predators. And it does not smell good – I can tell if I'm approaching a hoopoe nest before going to look at it. In fact, the females cover themselves and their eggs in a kind of secretion from their uropygial gland, also known as a "preen" gland. This is purely for defence against predators, because the males never smell. It's only the females protecting their eggs and nestlings. 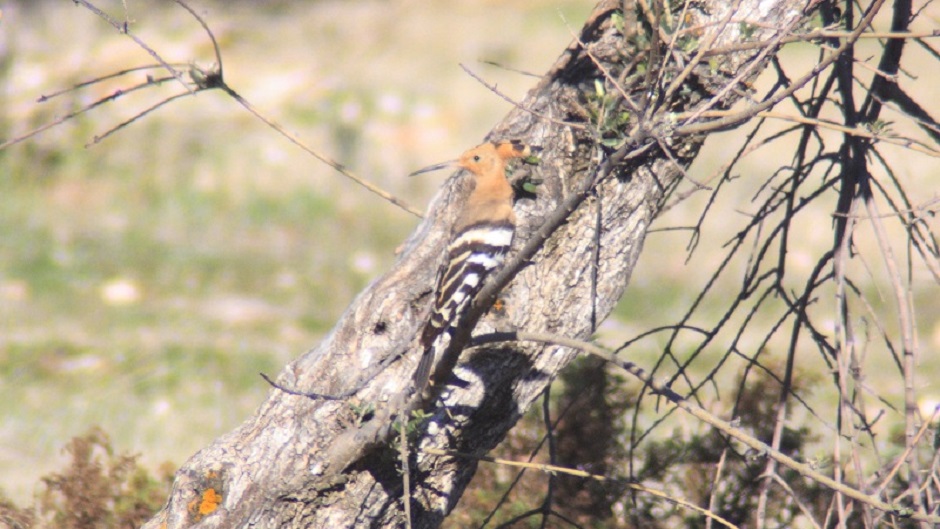 A hoopoe sitting on a branch

Do you enjoy fieldwork?

Fieldwork is the best thing that has happened in my life. The few times I have felt completely fulfilled have been when I was alone in the field.

This spring, Dr Pagani-Núñez’s team has been live broadcasting the activities in a nest box on XJTLU’s campus. You can see it on Bilibili here, until the end of the breeding season. 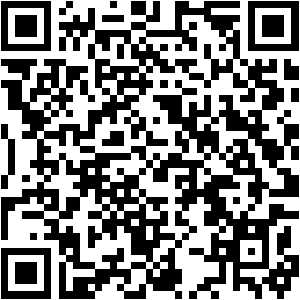