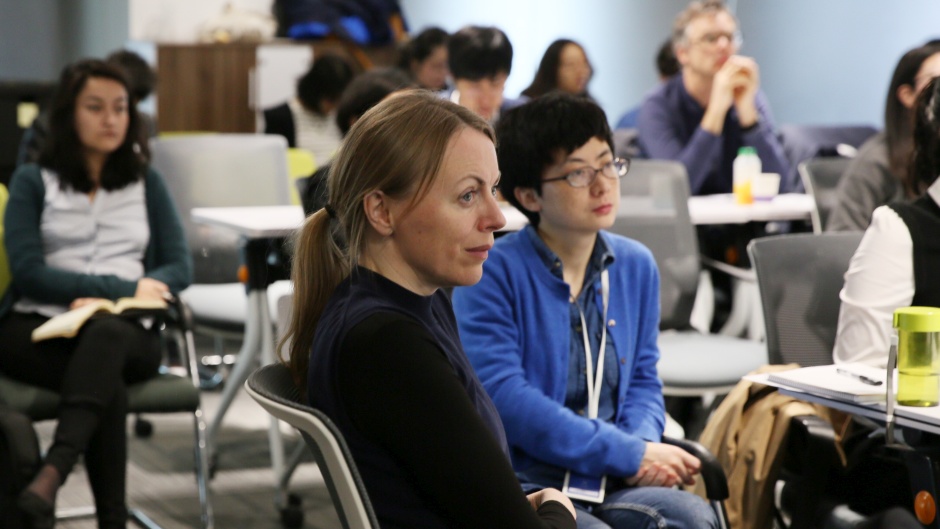 Hosted by the Department of Architecture at XJTLU, the workshop began with a discussion to raise relevant considerations and frame the debate. It was focussed on important questions relevant to contemporary architectural practice and criticism, and the relationship between the two.

Researchers made presentations to introduce topics related to contemporary criticism in China, and to compare past and current notions of architectural criticism. 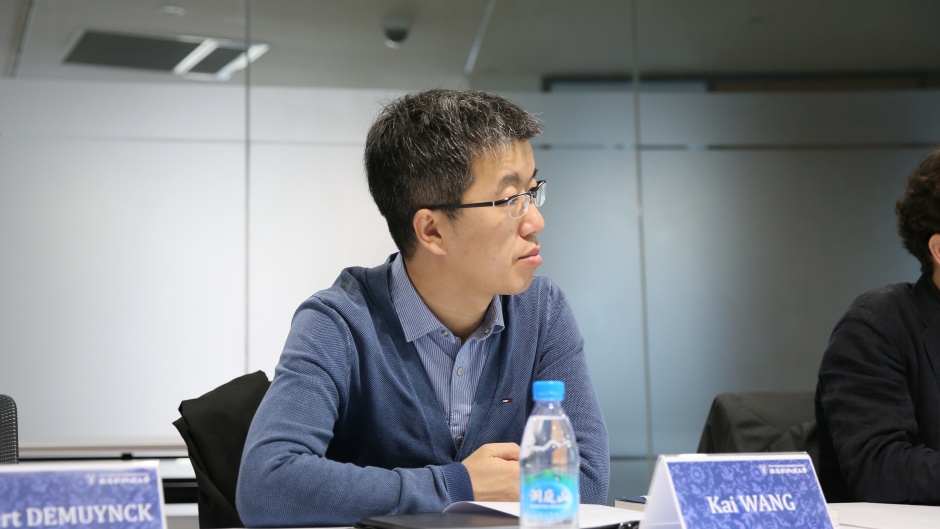 Kai Wang (pictured above), from the College of Architecture and Urban Planning at Tongji University, gave a presentation entitled ‘Four Moments of Architectural Criticism in China’.

“In the 1930s there was an unspoken agreement between architects to not be overly critical of each other in order to push the discipline,” he noted.

He also pointed out that architectural criticism has been developing at the same time as the discipline itself. 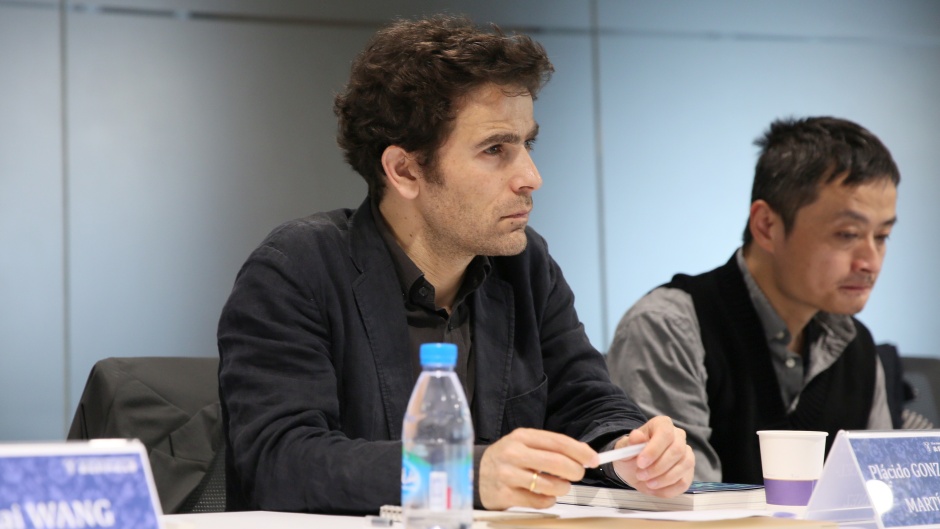 Placido González Martínez (pictured above), Editor of the Built Heritage publication at Tongji University, made a presentation entitled ‘Built Heritage: Bridging the gap between heritage criteria and architectural criticism’.

“Heritage is not an obstacle but is an opportunity for contemporary architecture,” he said. “It is a vehicle for ideological legitimation in the global context’.

He also pointed out the necessity of developing new ‘narratives’ for cities as innovative and exciting.

Following the presentations, a debate was held to expand on this framework and to interrogate and collate the different perspectives presented. 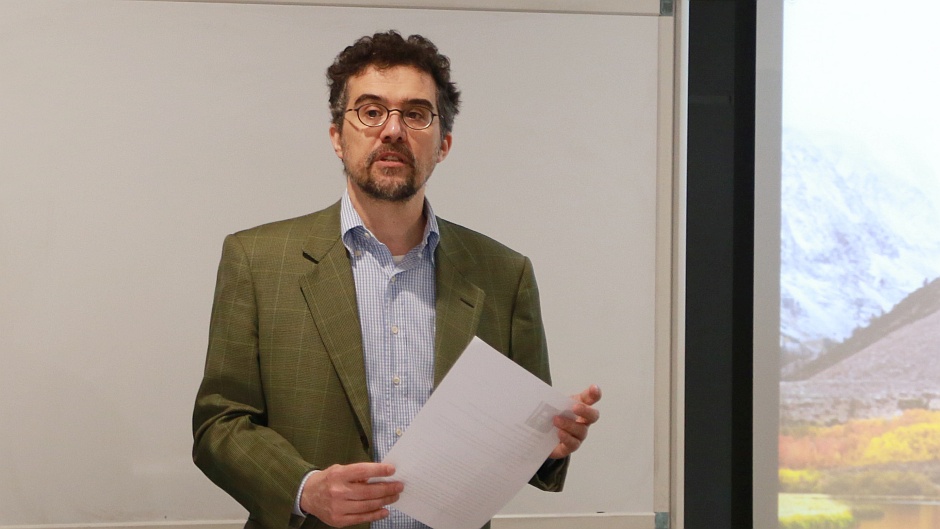 Paolo Scrivano (pictured above) and Yiping Dong, academic staff from the Department of Architecture at XJTLU, opened the debate, beginning by considering the questions raised during the workshop session.

Discourse in architecture and the creation of narratives (and therefore the definition of values), the values that are behind architectural practice, and the role of criticism in Chinese society were some of the propositions interrogated by Paolo.

Jiawen Han pointed out the necessity to acknowledge the differences between architecture criticism in China in comparison to the West.

Christian Gänshirt raised the issue of communication regarding the differences between mediums of dissemination of criticism in the past compared with new methods: contemporary architecture criticism has various new platforms including websites and blogs. 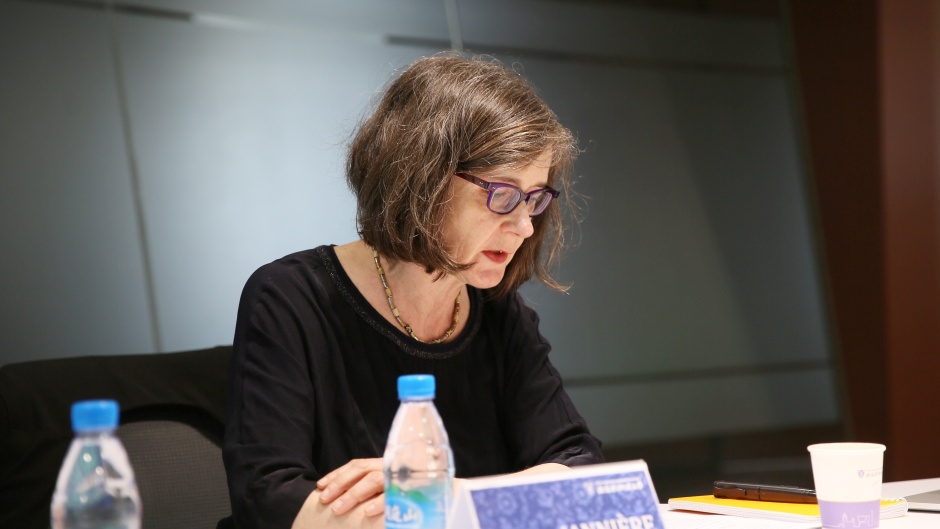 The workshop clearly identified the importance of a process of mediation, interaction, and the creation of critical discourse, recognising the differences in perceptions present in architecture criticism in China.

Hélène Janniere (pictured above) from the Department of History of Art and Archaeology, University of Rennes 2, considered the need for creating ‘intermediary spheres’:

“The public sphere needs to be deepened and emphasised in research,” she said, “not only with architects and historians but with people working in other disciplines, setting a challenge for this project to develop in a multidisciplinary way.” 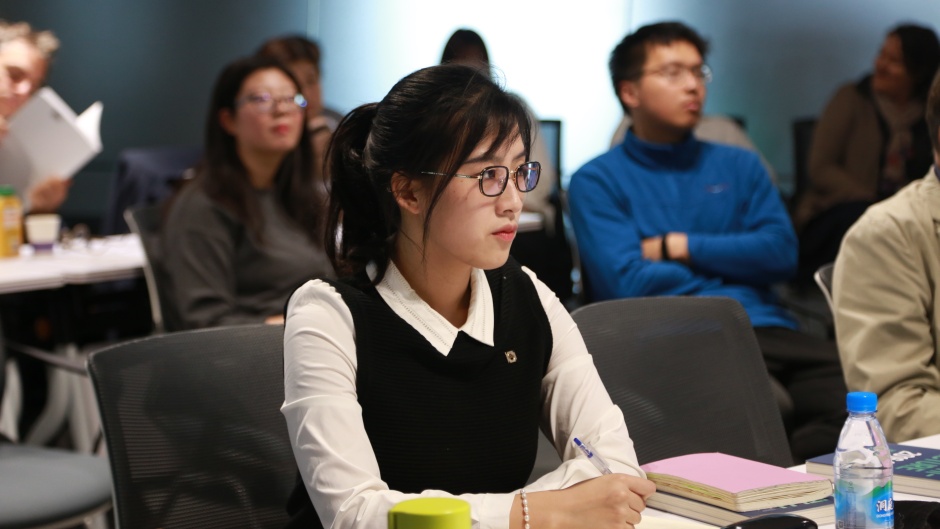 Throughout the workshop it was emphasised that the aim was not to give a definition but to investigate the definitions about architectural criticism. New questions emerged from plural perspectives emphasising the important opportunity for further development in the Chinese context. 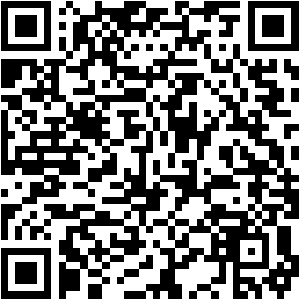