The rankings, now in their ninth year, looked at 551 institutions across 30 territories, including 91 from the Chinese mainland.

“One journalist described us in this respect as a ‘dark horse’. Of course, we do not think of these rankings as a race, but XJTLU is certainly moving very fast across several globally significant research landscapes. Staff fully deserve this recognition of their efforts and their success.”

Last month, THE also released its China Subject Ratings 2021, where 1,500 universities worldwide are rated according to subject classifications set out by the Chinese Ministry of Education. In this ranking, XJTLU was rated on 21 subjects, with seven being rated A, nine rated B and five rated C.

XJTLU’s programmes that include the seven A-rated subjects are:

Additionally, this year, XJTLU also appeared for the first time in THE’s World Universities Ranking (in the 601-800 band), appeared at 112 in their Emerging Economies Rankings and ranked in five of THE’s subject rankings (Computer Science, Social Sciences, Engineering, Business and Economics, and Physical Sciences).

QS, another global university ranking agency, ranked XJTLU in the 801-1000 band in its World University Rankings 2022, released in June. It is one of only 58 Chinese mainland universities ranked. 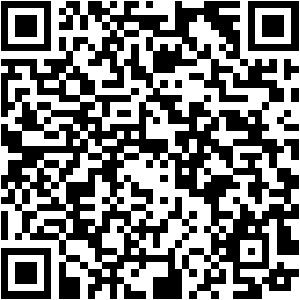