Explainer: Everything you need to know about Dragon Boat Festival

Homepage>News>Explainer: Everything you need to know about Dragon Boat Festival

Because it’s one of the oldest and most traditional Chinese festivals, there are many competing explanations about its origins. However, all of them involve some combination of dragons, spirits, loyalty, and food – some of the most important traditions in China.


Dr Erin Thomason, from the Department of China Studies of the School of Humanities and Social Sciences at Xi’an Jiaotong-Liverpool University, explains that Dragon Boat Festival has two primary meanings for local people: the first is for warding off evil and bringing health and good luck; the second is to honour the historical hero, Qu Yuan.

May good luck be with you

“The theme of warding off evil and keeping diseases, pests and drought away can be traced back to folk ideas surrounding the number five (五). The number is thought to carry bad luck because of its similarity in pronunciation to the character wu (午),” explains Dr Thomason.

According to the Eastern Han Dynasty book Shuowen Jiezi by Shen Xu, the character wu (午) (as in Duan Wu Jie) is considered the cross point of yin and yang. This intersection is thought to be when the human body is at its weakest and more susceptible to toxic substances.

“The connection to illness and disease could also be because the date comes near the height of summer,” says Dr Thomason. “Sweltering days can lead to unexplained illness such as heat stroke, and the heat probably does bring out snakes and other poisonous creatures.

“Some examples of activities to ward off ill fortune are hanging mugwort from one’s door or around the necks of children; placing needles in pictures of poisonous animals such as snakes, frogs, scorpions, centipedes, and spiders; wearing special amulets made of red silk in the shape of zongzi or tigers; and drinking wine made with the mineral realgar (xionghuang jiu) which was thought to be an antidote to poison,” says Dr Thomason.

As the name indicates, dragon boat racing is an essential part of the celebration. It is meant to drive away evil energy and invite clean energy into your body. In addition to this, the races also commemorate the ancient hero Qu Yuan, a poet and minister during the Warring States Period (C. 340-278 BC). 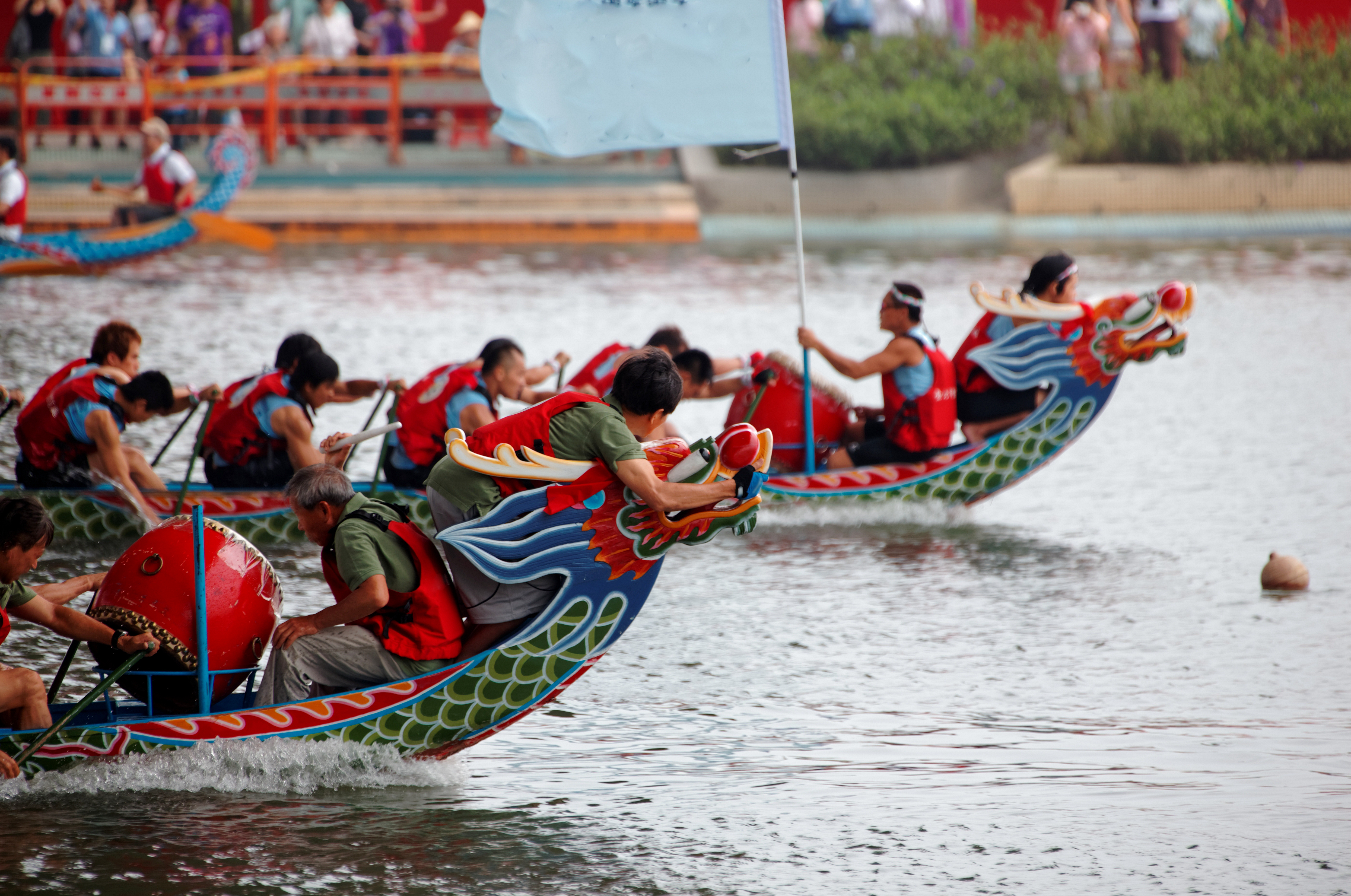 “After his capture, he committed suicide in the Miluo River in what is Hunan province today. It is said that locals raced their boats to try and save him, but they were too late,” says Dr Thomason.

When they couldn’t find his body, “the locals threw balls of sticky rice into the river, hoping to prevent the fish from eating him,” says Dr Thomason.

While it had its origins in racing to save Qu Yuan, nowadays, dragon boat racing is a celebratory activity, and the most exciting and colourful event of the holiday.

Dr Loredana Cesarino, from the Department of China Studies, says: “The attempts to save Qu Yuan with sticky rice is also the most likely origin of the practice of eating zongzi.”

Zongzi is made of sticky rice with various fillings such as bean paste, jujube, and pork belly, wrapped in bamboo leaves in a pyramid shape and steamed. Eating zongzi has become a way for Chinese people to express their homage to Qu Yuan’s spirit. 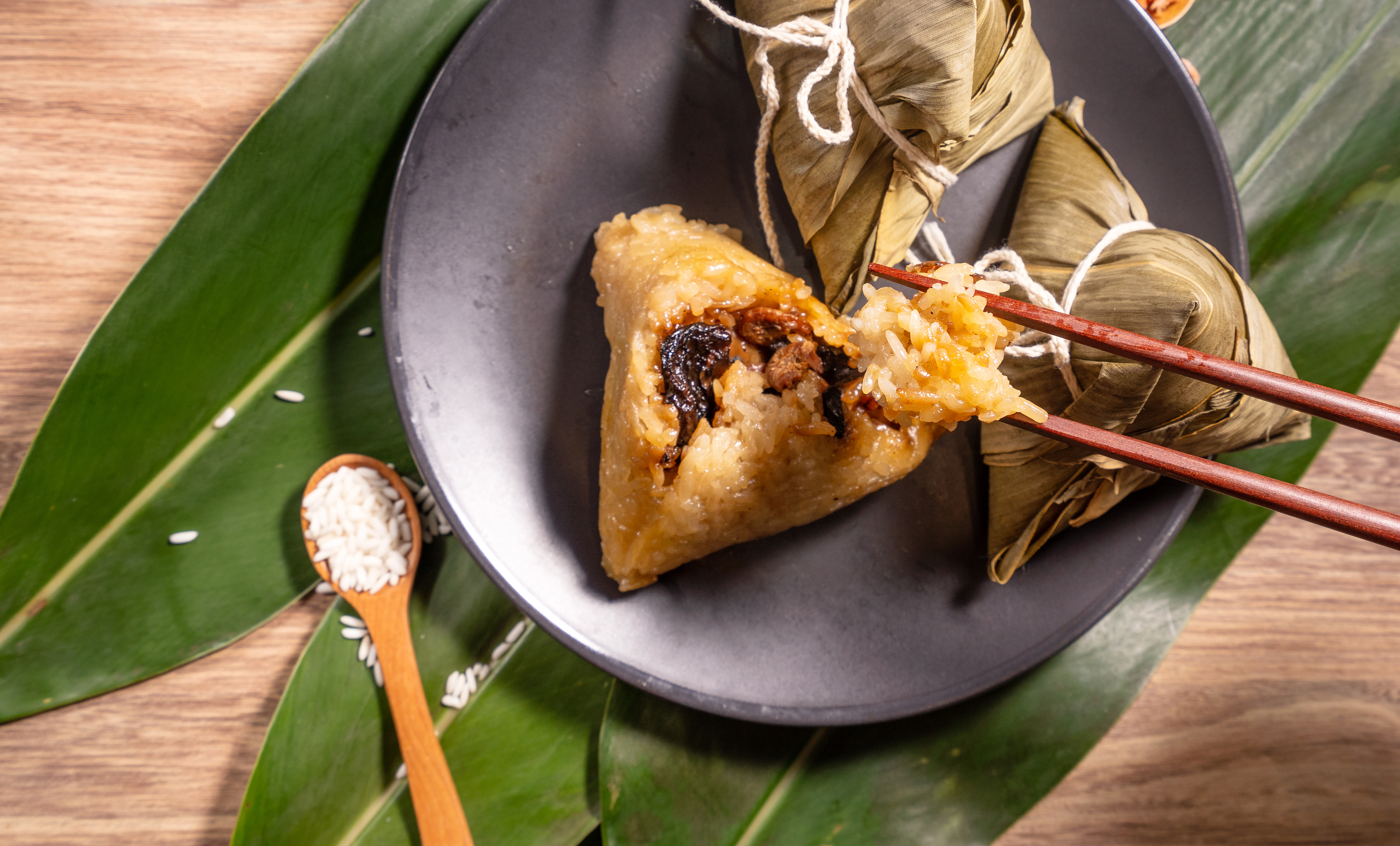 More recently, Dragon Boat Festival is moving away from the theme of warding off evil and disease, and into more of a celebration of traditional Chinese culture and to honour the spirit of nationalist sacrifice demonstrated by Qu Yuan.

“Due to the efforts made by Confucius Institutes and other cultural centres around the world, the Dragon Boat Festival is now an international holiday, not just a national one,” says Dr Cesarino.

“Celebrating the festival with special foods, parades, and paddling events are not only fun but help to solidify a sense of belonging for people inside and outside of China,” says Dr Thomason.

Dr Thomason is an Assistant Professor in the Department of China Studies at XJTLU. She is a psychological anthropologist. Her current research focusses on family dynamics in rural China and centers on the way that grandparents adjust to new expectations of caregiving as a result of migration.

Dr Loredana Cesarino is Associate Professor in the Department of China Studies. She works on gossip and idle talk in late imperial China, with a focus on unofficial anecdotes about courtesans, and on hearsay accounts of abnormal or supernatural events. 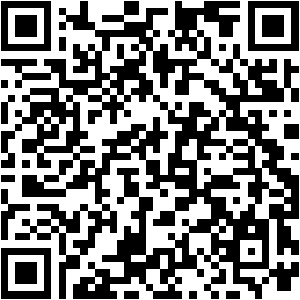 18 December 2020
Explainer: Winter Solstice - as much festivity as Spring Festival

7 June 2019
Explainer: Gaokao – the exam that defines a nation